Often misunderstood, over-steer and under-steer are both not as complicated as you might expect. Their name implies what actually occurs.

Over-steer occurs when the rear end pushes out, resulting in the car turning to a larger degree than expected, and often resulting in spinning out.

Under-steer is just the opposite. The car turns to a lower degree than expected and the vehicle takes a trajectory that is straighter than expected.

A Quick Note About Alternators 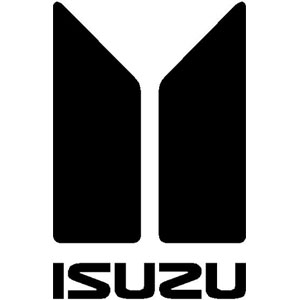 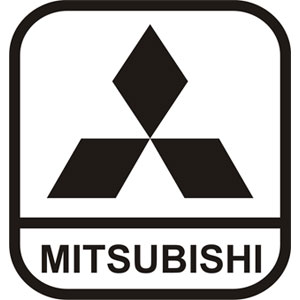 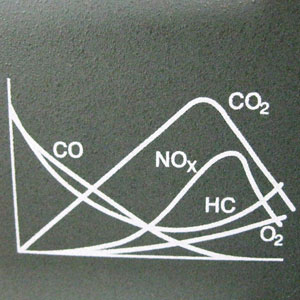 Best Tires In the Rear? 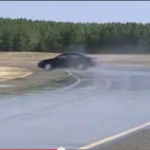 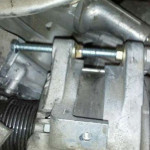 A Quick Note About Alternators
Scroll to top