Although an apparently attractive alternative fuel, E85 is unethical. Here’s why.

Currently a bushel of corn produces about 2.8 gallons of ethanol.

These MPG ratings are based on gasoline. You must remember that fuel economy for E85 is approximately 30% less than gasoline. It just so happens that fuel economy has increased since 1980 by about 30%, so E85 is like a 30 year time machine. The average 2011 car would only go 24 miles on a gallon of E85. The average 2011 truck would squeak out 18 miles on a gallon of E85.

So you take your bushel of corn, and you convert it into E85 and you can drive your average 2011 car 67 miles. Keep in mind, the average round trip commute for an American is 32 miles. The average American, driving a 2011 car would use 2.5 bushels of corn a week just to get to and from work. If that average american drives a 2011 truck, they would use over 3 bushels of corn a week.

Keep in mind that a Bushel of corn is 56 pounds (8 gallons) of dry corn. It requires .63 lbs of corn to produce one 12 oz. box of Corn Flakes. Run a little math and you realize you can make about 88.9 boxes of cereal from that bushel of corn.

In the end, each American driving a very fuel efficient 2011 car would be burning 220 boxes of cereal a week, just commuting to and from work. When you consider the number of people all around the world who are starving to death, that kind of waste just can’t be justified. 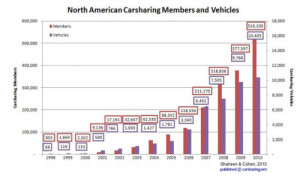 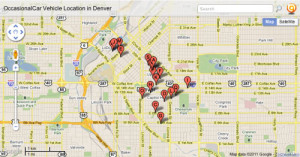 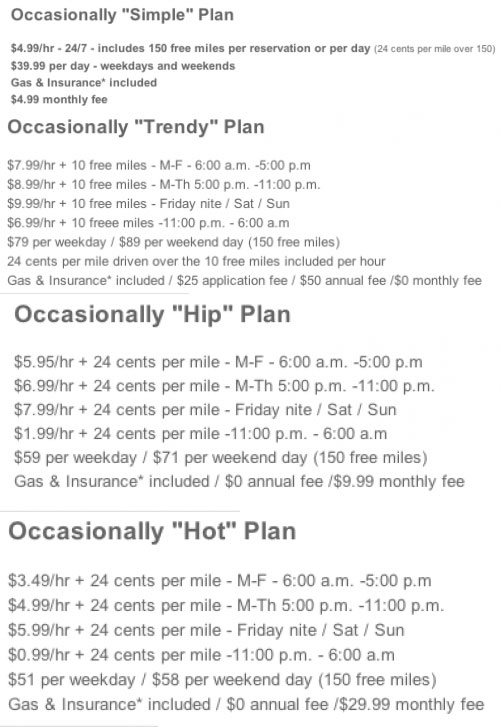